Year 10 student Jessica Sainsbury has recently been selected to represent 1st Mount Clear Venturers as one of 800 Australians to participate in the World Scouting Jamboree in America, from 22 July to 2 August.

Jessica has been a Scout for the last three years, and now that she is aged 15 she has become a Venturer.

Nearly 50,000 Scouts from around the world will be in attendance, with over 600 from Australia.  They will participate in activities such as: rock climbing, bmx racing, flying fox, scuba, white water rafting and canoeing.

Jessica said that she loves Scouts as it is a really great community with good friends.  I enjoy the many activities that we do, that I wouldn’t get a chance to do otherwise.  I am looking forward to meeting new people and experiencing a different culture.

“I saw an ad for the Jamboree in a magazine and put in an application that was endorsed by the District Scout Leader,” she said.

Jessica was a Scout and held the Pioneer badge and is now a Venturer working towards her Queen Scout Award, where she will achieve 250 hours of service and activity.

“The main difference between a Scout and a Venturer is that the Venturers are youth led, so we get to organise our own camps, which I really enjoy.”

After the World Scouting Jamboree in West Virginia, Jessica will go on to join one of 200 Scouts in Canada for an additional one week Scout camp, that she was selected for, through an application process. 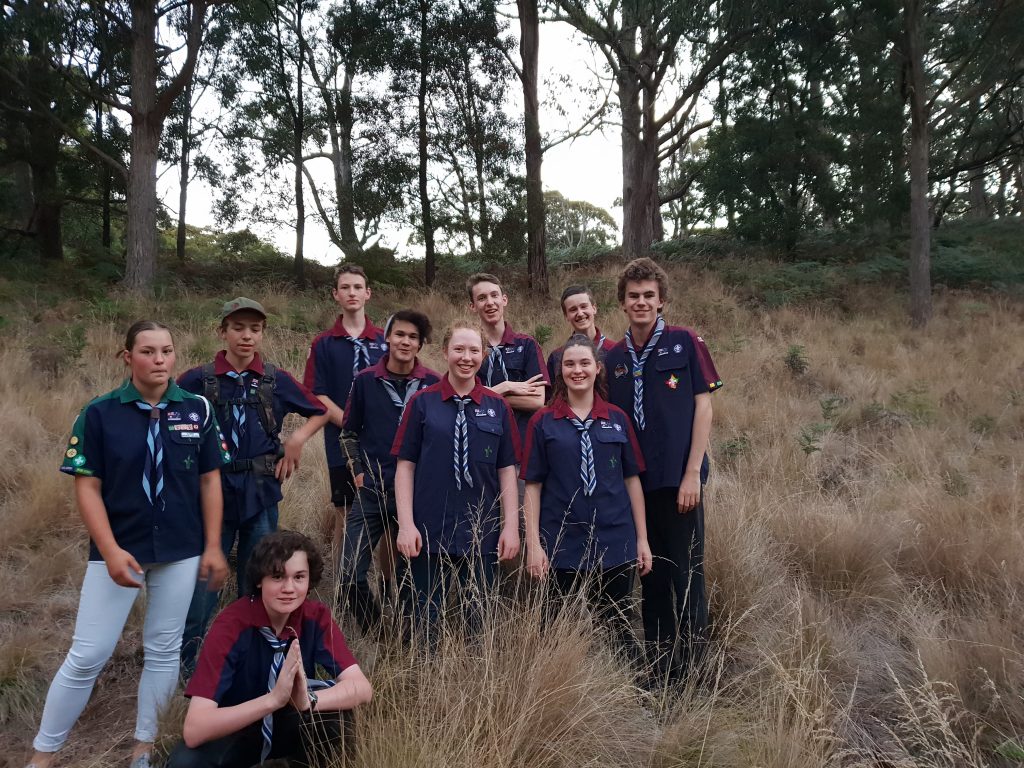